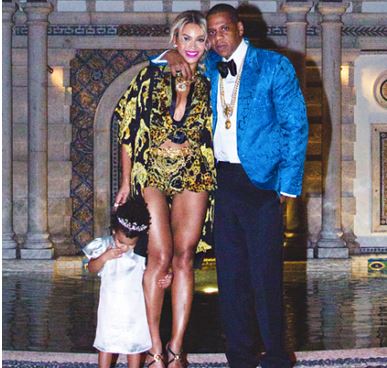 Who in the music industry did so better in the last year than this power couple?

Leveraging their star power to release new albums in unprecedented ways—Jay Z through Samsung and Beyoncé through iTunes—they instantly changed how the industry and fans thought about interacting with music. He gave his album away; she charged a premium price for hers. But they both used the element of surprise to restore the excitement that used to accompany a new release, before that impact was dulled by the endless thunder of carefully plotted promotion.

In short, they proved that content truly is king. Or, in this case, king and queen.