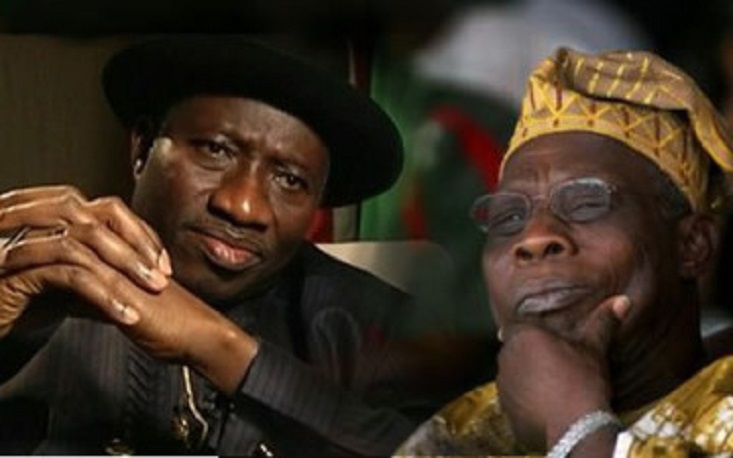 A former military administrator of Kaduna State, Col. Abubakar Umar (rtd) on Wednesday declared that President Goodluck Jonathan is more of a democrat than ex-President Olusegun Obasanjo in the way he is running the affairs of the country.

Umar, who made this known in Kaduna, wondered what could have been the fate of Governor Rotimi Amaechi and members of the G7 governors or even the opposition – All Progressives Congress – under an Obasanjo administration.

“Unlike President Obasanjo, Jonathan has proven so far to be a more authentic democrat. This is evident in his consistent respect for the wishes of the electorate in all elections in which his party the PDP, was defeated”, Umar told newsmen in Kaduna.

Umar said contrary to Obasanjo’s accusation leveled against the current regime in his letter widely publicized letter last year, Jonathan was not a despot and his administration was not infamous for human rights abuse as being alleged.

He noted that when the President made attempts to torment his opponents, he (Jonathan) always succumbed to public disapproval by pulling back.

“I shudder to imagine the fate of Governor Rotimi Amaechi and other G7 governors or even the opposition APC members under an Obasanjo administration”, he said.