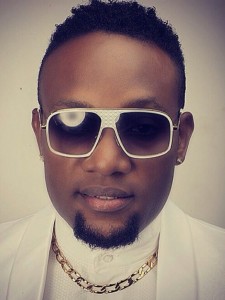 Limpopo is officially one of the most downloaded tracks on MTN callertunez service.

KCee’s PA who goes by the name — Chidozie confirmed that the music star was paid a large sum but refused to state the exact amount.

MTN callertunez has the largest subscriber base of over 17 million.