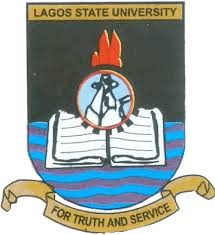 Lagos State House of Assembly, has directed the management of the Lagos State University, LASU, to re-open the registration portal for the over 1,292 students, who could not register before the portal was closed, to complete their registration exercise.

This came as the lawmakers invited the Vice Chancellor of the school, Professor John Obafunwa and the Governing Council chairman, Mr. Bode Agusto, over protests in the school which degenerated into violence.

Meanwhile, the acting president of the Lagos State University (LASU) Student Union Government (SUG), Miss Mojirade Hassan said that the protest embarked upon by the students to register their displeasure over the closure of the registration portal, was hijacked by unknown hoodlums.

This came barely 24 hours after the students went on rampage, destroying the school’s property, burning tyres on the expressway and disrupting the second semester examinations of the 2012/2013 academic session.

The House gave the directive after a six-hour plenary session in which each of the parties-the school management and the students addressed the law makers.

Speaker of the House, Mr. Adeyemi Ikuforiji, who presided over the plenary session, said “The house also demanded that the school management re-open the portal for two days while carrying out the necessary repairs to allow the affected students register for the second semester of 2012/2013.”

He also asked the school management to take stock of the damages done at the university during the crisis and carry out the necessary repairs.

According to him, “The students union executive must write a letter of apology to the school, and all the students of the school must sign an undertaken to be of good behaviour.”

Ikuforiji added that the House would raise a committee to look into the causes of the crisis and fish out the perpetrators for necessary actions. 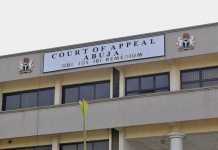 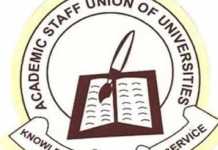