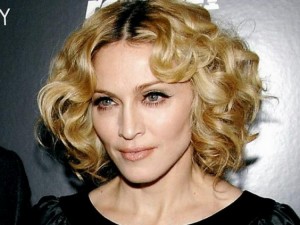 And we think Afro Candy and Maheeda are bad mothers.

Pop sensation and superstar singer, Madonna has come under huge criticism by fans and critics alike, after she posted pictures of her underage son with bottles of alcohol.

Madge posted pics of 13-year old Rocco and his friends holding bottles of gin and vodka with the caption “The party has just begun! Bring it! 2014″

But fans were clearly not impressed at Madonna’s carefree exposure to alcohol.

“Having under age kids pose with booze is aweful [sic]. I’m a big fan too :(” one reader wrote.

Madonna, who pops up in several of her son’s pictures on his Instagram account, was unfazed by the reactions. The singer’s message to her critics is to chill out.

“No one was drinking we were just having fun! Calm down and get a sense of humor! Don’t start the year off with judgement!” she wrote.

Check the controversial picture out below.