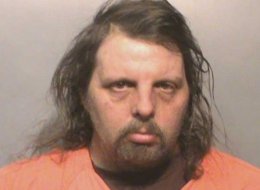 Police say an Iowa man was arrested after he pulled a knife on his brother during a fight over peanut butter and jelly sandwiches.

The Des Moines Register reports that Jerome Davis was arrested on Friday after the confrontation with his brother in their Des Moines home. Both men are in their 50s.

Davis’ accuser told police he was angry because he believed his brother was eating too many peanut butter and jelly sandwiches. Davis allegedly made three sandwiches and ate them in their living room, and made another less than an hour later.

A police report says the brothers began to argue about laziness and overeating. Davis allegedly pulled out a folding knife and held it his brother’s face.

Davis was charged with domestic abuse with a weapon.