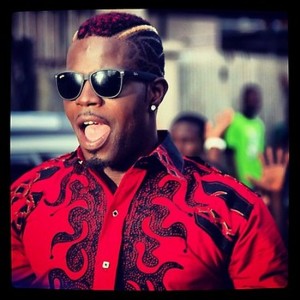 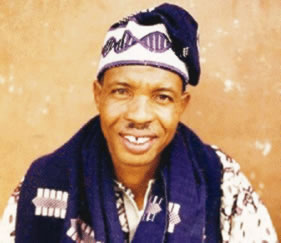 It’s really sad to witness people passing on already in the earlier period of this year.

The musician, who is the last of 13 kids in the family, is said to be devastated and heartbroken as he was very close to his Mom.

The deceased was laid to rest according to Islamic rites on Sunday at his country home in Koso, Iseyin, Oyo State. 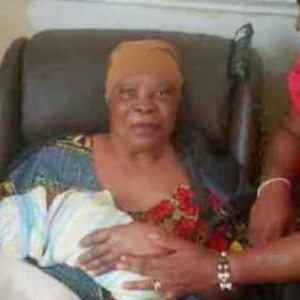 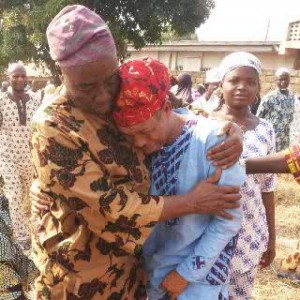 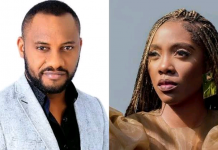 Yul Edochie Slams Trolls For Dragging Him And Tiwa Savage 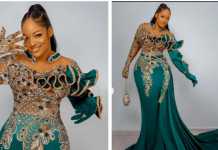