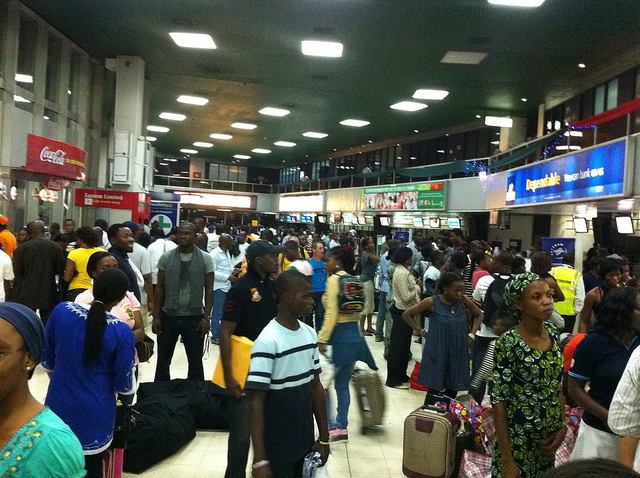 The Federal Airports Authority of Nigeria (FAAN) on Friday said it would install three new air-conditioners at the Murtala Muhammed International Airport (MMIA), Lagos within the first quarter of 2014.

Yakubu Dati, General Manager, Public Communications of FAAN, said in a statement in Lagos that the Federal Government had opted to replace the cooling system at the airport.

“The long standing problem with the cooling system at the international terminal of the Murtala Muhammed Airport, Lagos will soon be a thing of the past as three new chillers will soon be installed there.

“The Federal Government has opted for a complete replacement of the cooling system at the terminal as a lasting solution to the epileptic cooling system.

“The systems were installed over 32 years ago and have become obsolete and therefore, difficult to maintain”, Mr. Dati said.

The spokesperson said that the epileptic situation of the air-conditioners explained the sub-optimal performance of the cooling system at the terminal for some time.

“The procurement and installation of the three new chillers, due to be completed within the first quarter of this year, is expected to substantially improve the cooling system.

“This will enhance passenger comfort at the terminal in line with FAAN’s mission of providing customer-centric services at all our airports”, he said.

Mr. Dati said that the installation would complement efforts being made by the Federal Government under the transformation agenda in the aviation industry.

He said that the agenda was to modernise facilities at Nigerian airports, in line with international standards and best practices.