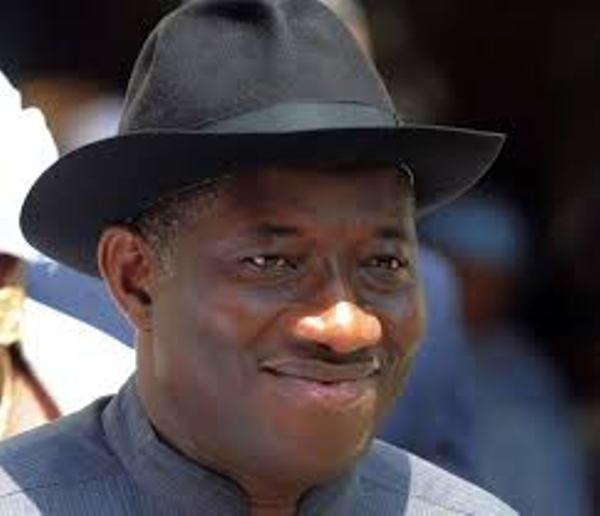 Jonathan made the declaration in a meeting on post 2015 Development Agenda at the 22nd Ordinary Summit of the African Union (AU) in Addis Ababa.

He noted that African leaders had voiced the need to ensure that the unfinished business of the MDGs was carried into the MDGs successor agenda.

“There is need for us to remain focused and vigilant to ensure that decisions on what forms the new framework is all inclusive, reflecting the wishes of developing countries” he said.

Jonathan affirmed Africa common position on the post-2015 Development Agenda as set out in the AU policy document of March 2013.

The president said that the document also endorsed the harnessing of the potential of Africa’s growing population demographics.

The Nigerian leader told the meeting chaired by Liberia President, Ellen Johnson Sirleaf, that Nigeria had recorded strides toward some of the eight MDGs, especially poverty reduction, education and maternal health.

“The United Nations Food and Agriculture Organisation in 2013 acknowledged that Nigeria has halved the proportion of those who suffer from hunger way ahead of the 2015 deadline.

“The net attendance levels for basic schooling, have risen remarkably in the country. Gender parity targets at primary and secondary education levels have been achieved.

“The under-five mortality and maternal health have equally seen reversal of the previously negative trend. There is continual fall in the HIV prevalence of the country.

“Government in collaboration with stakeholders is mobilising the necessary attention needed to focus on goals lagging behind,” he said.

Jonathan recalled that Nigeria hosted a side event on the MDGs in New York on the margins of the 68th Session of the UN General Assembly in 2013.

He said that the experience gathered from aggregating citizens’ aspirations for a post-MDGs era, clearly showed that the current MDGs must not be sidelined.

“Poverty eradication should remain in focus, whilst recognising the challenges that have impeded progress with a view to highlighting structural transformation as a panacea” he said.

Jonathan said that with the post-2015 development agenda, global leaders had the opportunity to make transformational changes throughout societies and ensure that those who were most in need were given the necessary support.

The president expressed confidence that given the requisite commitment, these changes would be made.

Meanwhile, in a speech at the opening of the summit on Thursday, Deputy UN Secretary-General, Jan Eliasson, told African leaders that the continent was lagging behind in achieving many of the MDGS by the 2015 deadline.

He stressed the essential role of agriculture and food security in reducing poverty and achieving the MDGs.

Eliasson, however, noted the strides that had been made toward some of the goals, especially education, maternal and child health, and gender equality.

He cited Africa’s “advancement and impressive growth’’ at a time when the rest of the world is struggling to recover from the global economic crisis.

“Investing more in education, health, technology, innovation and entrepreneurship will permit the acceleration of development on the whole continent and offer new opportunities,” he said. [NAN]