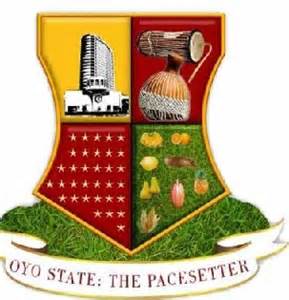 Oyo State Government yesterday ordered the closure of all public primary and secondary schools in Iseyin Local Government Area, in order to avert a religious crisis.

Schools in the state resumed for the second term Monday, according to The News Agency of Nigeria (NAN).

The state Ministry of Education had on Sunday announced that students in the area should stay away from their schools indefinitely.

The indefinite closure was said to be a preemptive strategy to prevent a clash between students of two religious faiths over mode of dressing.

According to the Chairman of the council area, Alhaji Yusuph Saheed, the directive of the government was necessary to forestall crisis in the ancient town and its environs.

“The state government is very proactive and sensitive to religious matters; that is why the announcement of the closure was made.

“As it is now, we are working round the clock to return our students to class as soon as possible.

“Security of lives and property is very important to the government, but I can assure you that the matter would be settled amicably soon,” Saheed said.