The appropriate photo of this cool ride became available on his Twitter (see below) on January 5, 2014.

This tweet also promoted an upcoming hit-song by Duncan Mighty, which has been described as “the best wedding song ever 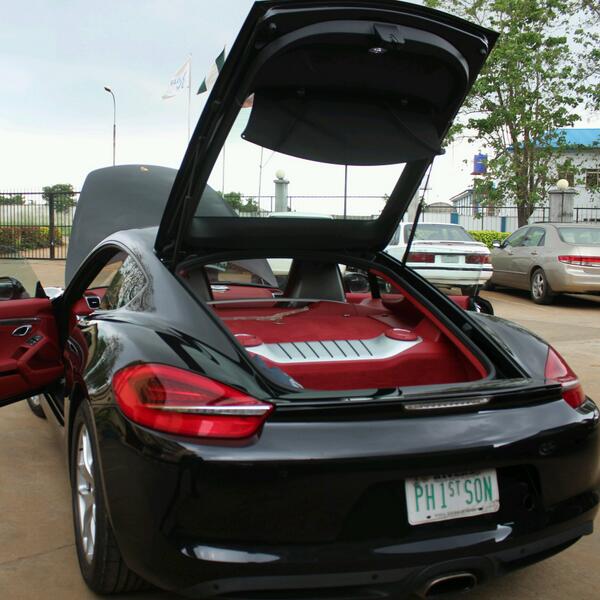