PHOTOS: Protesters Defaecate In Public To Prove a Point

Demonstrators are dropping their drawers and publicly taking a seat on the john in protest of the amount of untreated sewage being dumped into the sea in Brazil. 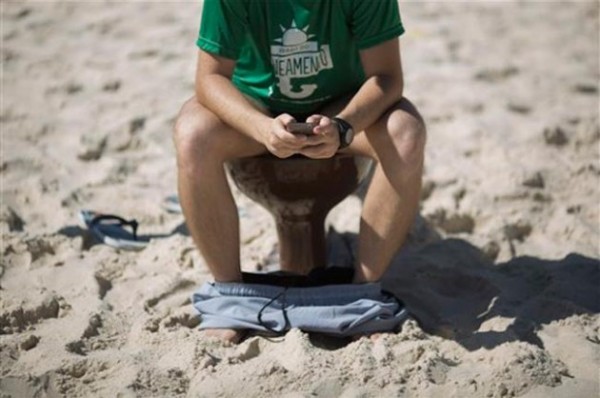 The campaign took place Sunday on Rio de Janeiro’s Ipanema beach, to the surprise of many beach-goers.

The event was organized by the group Meu Rio (or My Rio.)

It was apparently a B.Y.O.T. rally (bring your own toilet), activists also marked out shapes of bacteria on the sand to draw attention to the problem. 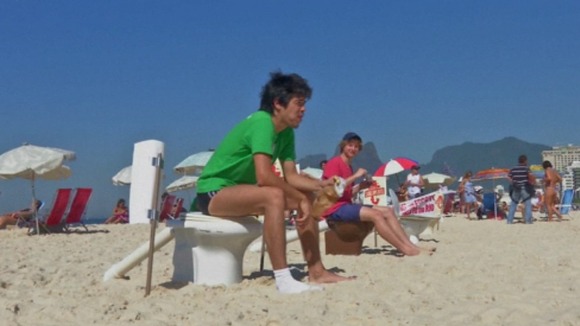 Protesters are hoping that with the upcoming Olympics set to take place in 2016 on the very beaches of Brazil, they can draw global attention to their plight.

RYOT NOTE: With the amount of overflowing sewage being dumped into the ocean each day in Brazil and elsewhere, we should all be banding together to protest this horrendous reality.

Oceana is without a doubt the leading organization fighting to clean up our oceans and protect all their inhabitants.

You can support their efforts by donating today, or by sharing this story to become the news!