Currently in his new studio and location, LayLow is actively doing music production, recording, mixing and mastering, company jingles/adverts etc. and putting together the best of the best artists on an all-star producer album project due out in 2014.

LayLow has been mainly focusing on providing beats and instrumentals for video game development in the last few years. Such companies as EA Sports, Capcom, D3 Publisher etc. were among his clients.

He is the man behind hit songs like ‘Kabakaba’ by Dagrin, Konga and Remi Aluko, including most recently YQ’s Nawo Nawo feat. Olamide among many others.

See the photo tour around his brand new studio below: 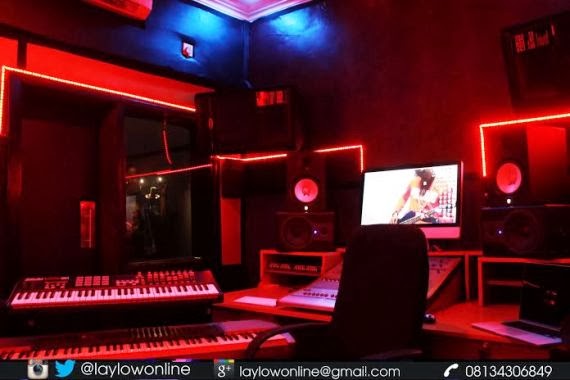 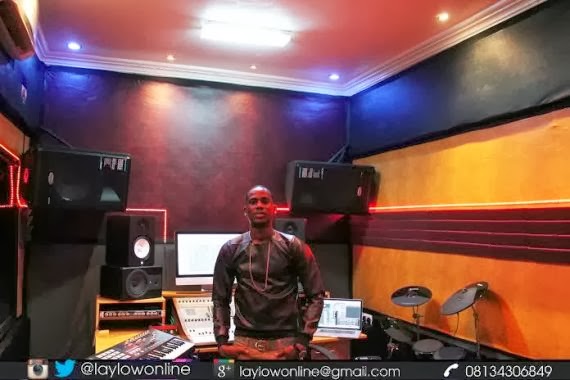 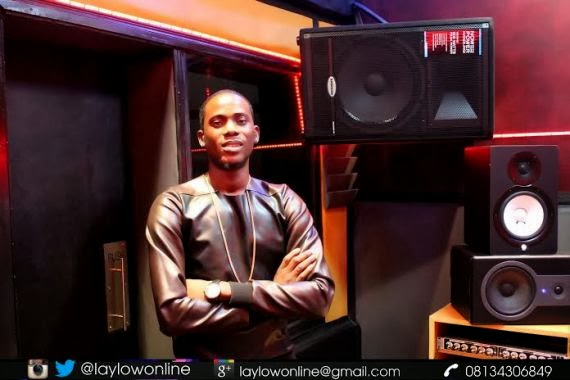 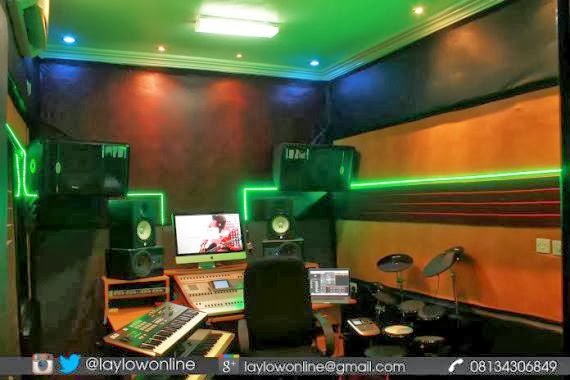