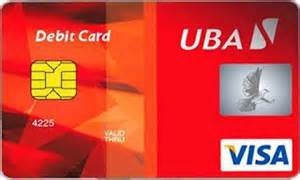 A mob, Wednesday, arrested an ATM card snatcher at the United Bank for Africa (UBA) along Taiwo in Ilorin, the Kwara State capital.

The angry mob was going to lynch the card snatcher, but for the intervention of the police officers around the area, who saved the suspect.

It was revealed that the suspect was later taken to the Police B Division where he was detained.

The suspect, according to an eyewitness, was also on the ATM queue but unknown to a woman, the suspect who was standing behind her had a different motive.

He was said to have spied on the woman while she was entering her PIN. After withdrawing her money, she turned to leave, only to be followed by the suspect, who snatched the ATM card from her.

Commercial motorcyclists came to the woman’s rescue as she shouted “thief! thief!!”, pursuing the suspect until he was caught.

He was quickly rescued by the police.

The suspect was immediately taken to B Division Police Station along Surulere area of Ilorin for interrogation.