QUESTION OF THE DAY: Would You Give Your Child Liquor To Sleep? 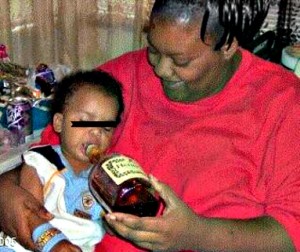 The term hard liquor is used in North America to distinguish distilled beverages from undistilled ones.

So, Would You Give Your Child Liquor To Sleep?