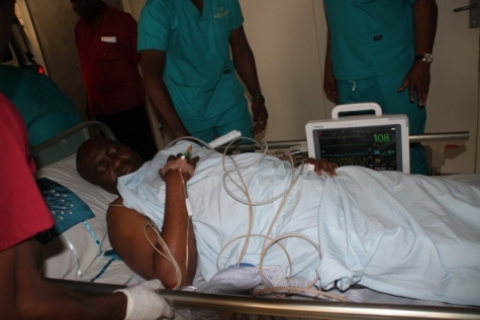 Senator Magnus Abe, who was reportedly shot with a rubber bullet by the Police at a Save Rivers Movement (SRM) rally in Port Harcourt over a week ago, has condemned last Sunday’s attack on supporters of Governor Rotimi Amaechi at Bori, Khana Local Government.

In a statement signed by his spokesperson, Honour Sirawoo, Senator Abe (Rivers South-East Senatorial District) flayed the Federal Government for arming Rivers youths with guns worth millions to kill fellow human beings instead of implementing the UNEP report on Ogoniland.

He expressed gratitude to friends, well-meaning individual Nigerians and groups for their support following his ordeal, and thanked them for their prayers, phone calls, solidarity messages and support, praying to God for their protection in what he called ‘dangerous times’.

Having faced violence before and emerged victorious, he called for forgiveness as well as focus on set goals, stressing that the law as impossible as it may look today, will one day take its course.

“Every gun has a life span of over a hundred years, our politics may change,” he said, adding that “As today’s friends become opponents tomorrow, the guns will also change hands; but they will still remain lethal, even against their present owners.”

Abe, who is the Chairman of the Senate Committee on Petroleum (Downstream) stressed that rather than encourage violence in order to gain relevance in politics, he will continue to arm his supporters, just like his children, with school fees, laptops, prayers and the fear of God. 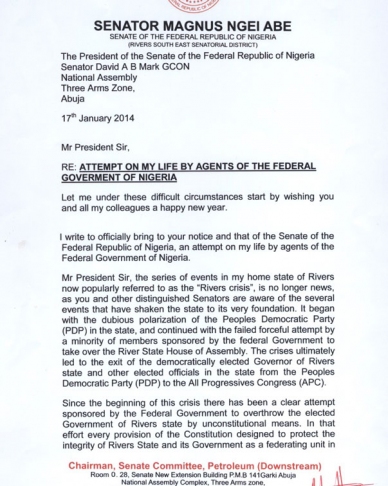 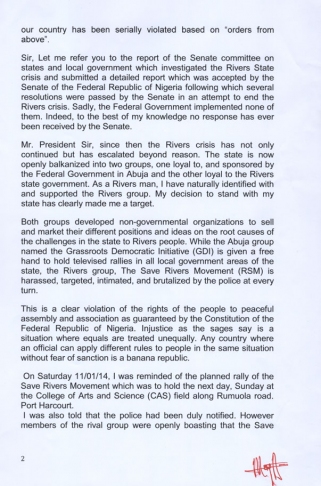 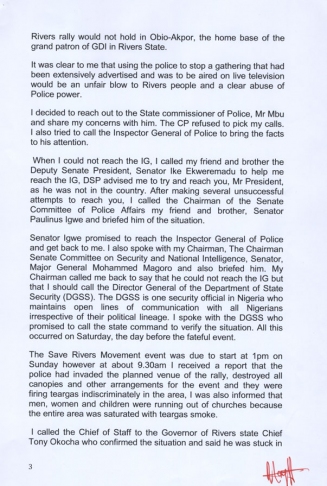 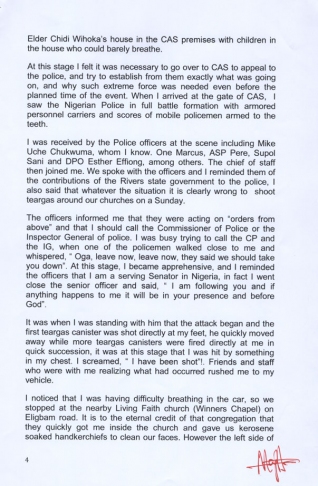 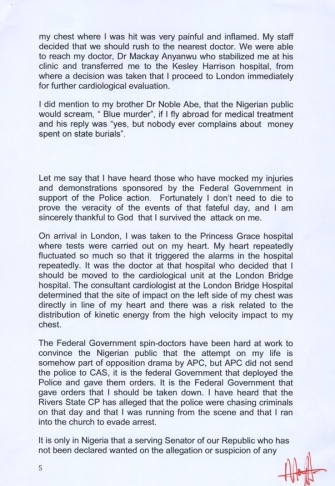 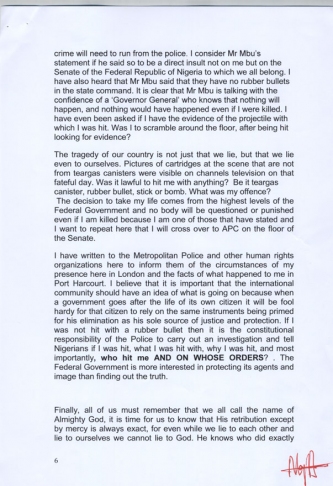 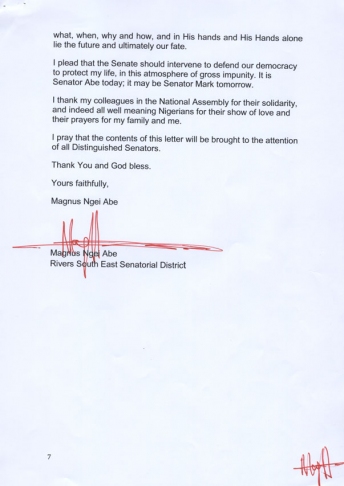