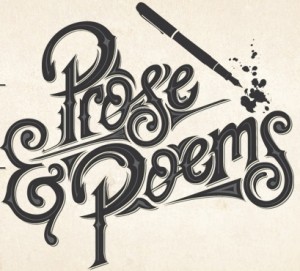 A dispute between two Russians over the respective merits of poetry and prose ended up with one of them, a former teacher, stabbing his friend to death, investigators say.

The two friends were having a drinking session in the city of Irbit in the Ural Mountains when they started a discussion on literature, the Sverdlovsk regional investigators said in a statement.

“The fellow drinkers started an argument about which of literary genres, poetry or prose, is more significant.

“The host insisted that real literature is prose, while his guest, a former teacher, argued for poetry.

“The literary dispute quickly escalated into a banal conflict and the 53-year-old lover of poetry stabbed his opponent to death with a knife,” investigators said. He was later detained while hiding at a friend’s house.

In September last year, a similarly high-brow dispute got out of hand when two drinkers discussed their mutual love of German philosopher Immanuel Kant in the southern city of Rostov-on-Don. The brawl ended up with one shooting the other in the head, although the victim survived. [AFP]