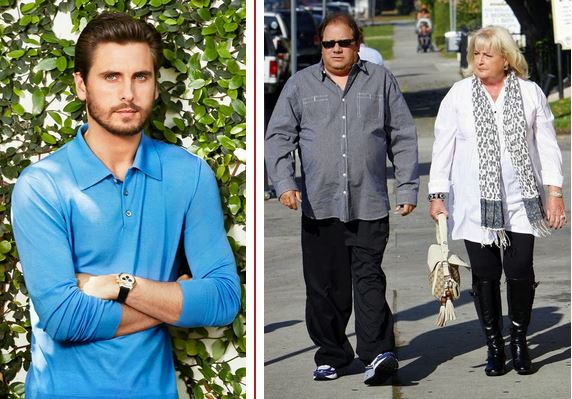 His dad, Jeffrey Disick, a real estate developer, died on Friday January 3rd according to a report by E! News. Scott is said to be so devastated and beside himself with grief.

Imagine losing both parents within two months, especially when you’re an only child like Scott is.
“Scott is an only child with no remaining family.” a source told E! News. Too sad!