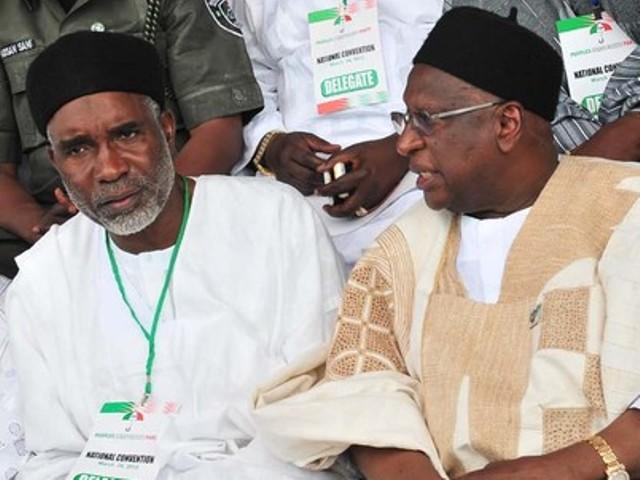 Gov. Murtala Nyako of Adamawa on Friday said he would not return to the Peoples Democratic Party, PDP, despite the resignation of Alhaji Bamanga Tukur as the national chairman of the party.

Nyako made his stand clear when he interacted with newsmen at Yola International Airport, Adamawa.

“The resignation of Bamanga Tukur is not a condition of my return to PDP.

“Some of my reasons for not returning are that the party has become an empire of impunity and lawlessness”, he said.

He said his decision to remain in All Progressives Congress, APC, was not for personal interest, but in the interest of the country and democracy. (NAN)