The choice of who becomes the Chairman of the Peoples Democratic Party is causing ripples between President Goodluck Jonathan and some governors elected on the platform of the party. 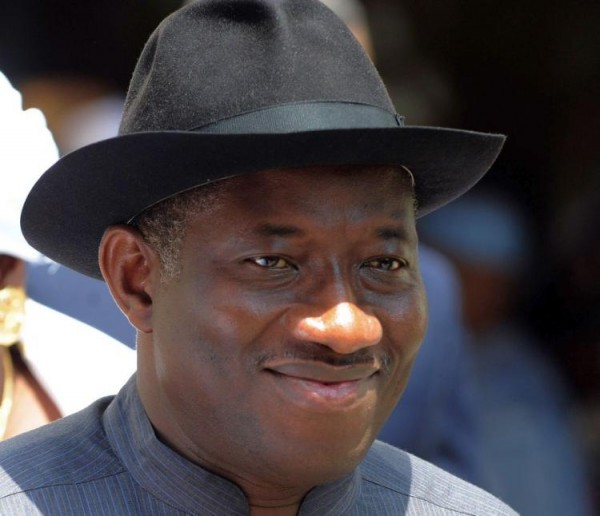 Investigations showed that while President Jonathan and his wife, Patience, have settled for a former member of the House of Representatives, Mohammed Wakil, some of the governors are kicking against it.

Some reasons adduced for the rejection of Wakil, who is a former House Leader, included his alleged inability to carry people along and inability to lead the majority while in the House.

One of the governors said in Abuja, said the President was bent on picking Wakil, who was the House Leader during the reign of Ghali Na’Abba as the Speaker of the House of Representatives.

Wakil is said to have undergone ministerial screening by security agents.

He said, “The President and his wife are bent on picking Wakil. At this critical time, we need a chairman who is an orator, who can carry people along and be able to grant interviews.

“We need someone who is pragmatic and is loved by all. This is not the right time to have a divided house.”

He said the governors of the party from the North-East have also told President Jonathan that they will prefer the next chairman of the party to come from either Yobe or Borno State.

The governors from the region are Isa Yuguda(Bauchi), Ibrahim Dankwambo (Gombe), Garba Umar(Taraba acting gov) and the Deputy Governor of Adamawa State, Bala Ngilari, who did not defect with his boss, Murtala Nyako.

He said this was the outcome of the meeting they had with the President at the Presidential Villa in Abuja on Friday.

The governor added that the President would be meeting with the governors on Sunday night to discuss the matter further.

It was further learnt that the governors are rooting for a former Minister of the FCT,  Abba Gana, who hails from Borno, a non-PDP state and they have reached out to their colleagues in other zones to support their choice.

When contacted, the Special Adviser to the President on Political Matters, Mr. Ahmed Gulak, said there was nothing wrong if the President, as a leader of the party, has interest in who heads the PDP.

He added that as the party leader, the President meant well for the PDP and would want a good leader for the party.

Gulak listed some of the criteria expected of whoever will step into Tukur’s shoes to include discipline and experience.

“Yes, as the leader of the party, the President should be interested in who becomes the chairman of the PDP. Some of the criteria we are looking for are that whoever will become the chairman must be a detrabilised Nigerian, he must not be a religious bigot, he must be disciplined and of course, he must be full of experience,” Gulak said.

Similarly, the National Publicity Secretary of the Party, Mr. Olisa Metuh, expressed confidence in the ability of the party leadership to make the right choice.

Metuh said, “We trust the leader of our great party, President Goodluck Jonathan, and the leaders of our party in the North-East, to choose a national chairman who will build on the good works of our former leaders, to move the party forward.

“The NWC is ready to work with the new chairman to handle the task ahead; we have implicit confidence in our leaders.”

Meanwhile, the past Chairman of the party, Bamanga Tukur, is said to have kept to himself since his resignation.

One of his former aides, who pleaded anonymity, said, “I have been unable to see him after yesterday’s NEC meeting. I have also not been able to reach him by phone.

“I cannot say what his immediate plans are, but one thing I know is that he feels betrayed by some of his colleagues in the National Working Committee and he has not shown interest in supporting any candidate because he was not prepared for the way he was made to leave after all he did for the party.”