Moyes has admitted there is an urgent need for new players at Manchester United after they were knocked out of the FA Cup by Swansea on Sunday, ESPN reports. 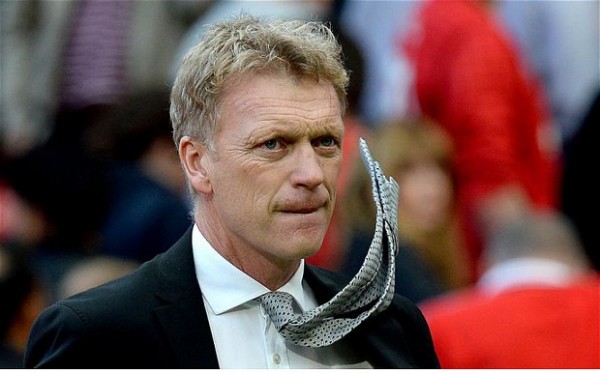 The 11-time winners suffered their fifth home defeat of the season as Wilfried Bony scored a 90th-minute header against 10-man United, who had substitute Fabio da Silva sent off.

And with United lying just seventh in the Premier League, Moyes accepts his side require reinforcements as soon as possible.

However, the Scot doubts he will be able to recruit the players he wants in the winter transfer window and believes he will not be able to capture his primary targets until the summer.

Moyes, who is looking to bolster his midfield and recruit a new left-back, has only made one major signing so far, Marouane Fellaini, who is out injured after having surgery on a fractured wrist.

But the United boss feels that decision cannot be used to explain the defeat to the Swans, who had never previously won at Old Trafford.

He added, “It is no excuse. We had a very strong team out. Just about every player we had out was an international player. Maybe Alex Buttner wasn’t, but everyone is getting an opportunity to show what they can do.”