Several month after actor, Jim Iyke, was allegedly ‘delivered’ at the Synagogue Church of All Nations, Lagos, the ripple has yet to die down, especially after comedian AY turned it to a skit. 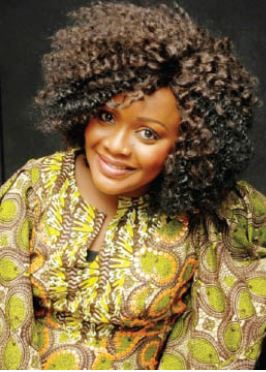 Iyke reacted negatively to the scene, which also featured Helen Paul, saying, “People cross the lines sometimes for relevance. It disappoints if it comes from people you deemed to have self respect. Classless.”

However, Helen, commenting on the situation, said the skit was just a joke and not necessarily meant to hurt Jim Iyke even as the video has gone viral.

“It is just a joke. I am an actress and a senior colleague called me for a job. I was given the script and I acted my part. We did not mean to hurt Jim Iyke. In the skit, I was portrayed as a prostitute but that is not what Helen Paul is about,” she said.

According to her words, the alleged ‘deliverance’ was something that was highly discussed in the society and that was probably why he was mentioned in the skit.

The actress stressed the fact that the skit was purely for humour purpose and not malicious in any way.

Meanwhile AY refused to comment on the issue as he and Iyke are friends.

It has been provided by Saturday Beats that when the video went viral and the news broke early in the week, AY contemplated on a response but later said that he and the actor were friends and would settle their differences like friends do.

The said video had thousands of views on YouTube and Jim Iyke’s comment came a few weeks after the comedian’s channel was ranked as the number one most watched channel in Africa.