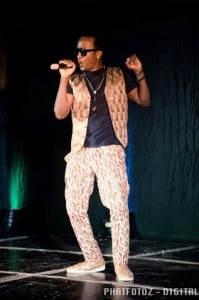 Popular boy band group, STYL-PLUS of Olufunmi fame have been separated for some time now with one of them Tunde Akinsanmi going solo.

Speaking in an interview on why he left the group, Tunde said:

I have tried to answer this question in so many diplomatic ways without divulging unnecessary details but the answer has brought out more questions like “why didn’t I work on my solo project and still remain in the group like its being done on the international scene with the likes of Boyz II Men, the Commodores, Destiny’s Child and many more international group acts? 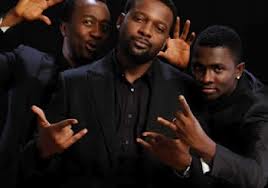 Questions flying from all directions have informed me to come out straight to tell it as it is because I need to carry the fans along. In 2012, I tried taking my clothing company (nativeBoy) ambitions a notch higher by launching it in Asia and doing a song titled “In Your Eyes”to support it. It apparently didn’t go down well with the members of my group.

Being in a group involves a whole lot more dynamics that meets the eye due to differences in personalities, goals and expectations. These differences get more pronounced over time and like old wine become more distinct in taste. Boy bands were not designed to last forever for boys become men and being a man brings with it more responsibilities and an unction for a definite direction.

I am STYL-PLUS, I am TUNDE I am pursuing my definite direction. I wish the others well in their pursuit