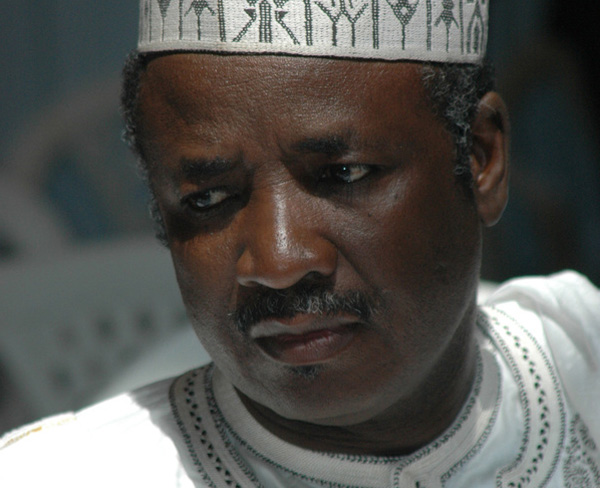 Following the defection of 27 out of 30 members of the Sokoto State House of Assembly from the Peoples Democratic Party to the All Progressives Congress yesterday, the state Governor, Alhaji Aliyu Wamakko has pronounced the ruling party dead in the state.

Wamakko said with the defection, it was evident that the APC had gained ground among the people of the state, adding that the remaining three members of the Assembly, who opted to stay put in PDP, would not pose any threat to the popularity of APC in the state.

It would be recalled that the Speaker of the House of Assembly, Lawal Zayyana and other Principal officers of the House were among those that defected. Before the defection of the state lawmakers, members of the State Executive Council had defected en mass from PDP to APC.

They were said to have claimed that their defection was as a result of immense pressure from their constituency.

This position was confirmed by the governor, who said he did not force any of those that defected to do so.

Wamakko was among five aggrieved governors of the PDP that defected to the APC.

Wamakko said, “Yes, it is true that 27 members of Sokoto State House of Assembly have defected to the APC.

“They were not forced, they did so in their own volition and even three members of the House are still in the PDP. We won’t force them to leave.

“With the defection, it is clear to all that the PDP is dead in the state. The APC is soaring higher in the state as it has been accepted by all and sundry”.

He promised to carry every member of the APC along in the state, adding that “we will all work together to build the party in the state and the country”.

Earlier, Wamakko’s Special Adviser on Media, Malam Sani Umar, had told reporters that the refusal of the Deputy Governor of the state, Alhaji Muktar Shagari to defect to the APC was not an indication that the governor and his deputy were not in good terms.

He said, “No, we won’t force the deputy governor to move to the APC because in politics, there is no compulsion.

“You should recollect what happened when former Vice President, Alhaji Atiku Abubakar defected from the PDP to the defunct ACN, he still remained in his position despite that.

“So, we won’t force the deputy governor or the three members of the House to join the APC”. 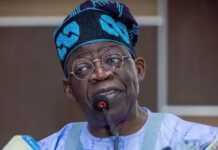