Apparently preparing the ground for eventual declaration of his interest in the 2015 election, President Goodluck Jonathan may shock the nation with the sacking of another round of ministers in the coming weeks. 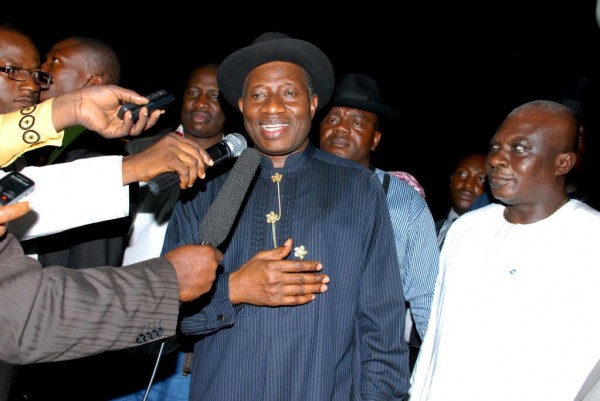 It has been learnt by Vanguard from a reliable presidential source that Jonathan had already made up his mind to sack more ministers, who were not really adding value to the Transformation Agenda of the administration.

Moreover, the President is said to have decided to remove all controversial ministers from his cabinet in order to win the confidence of voters ahead of the upcoming elections.

The resources claim that removal of ministers is to enable the President to bring in many politicians into the cabinet to pave the way for his electoral victory in the coming election.

According to one of the sources, which pleaded anonymity, the next round of cabinet members to be sacked would shock the nation.

“What the President is about to do, will certainly shake the nation.”

When asked to give an idea of those to be removed from the cabinet, the source hinted that the President was coming with what he called a ‘bombshell’ but did not elaborate.

Many ministers in the cabinet are known to be eyeing the governorship seats of their states and will want to leave in order to prepare for the hot contest.