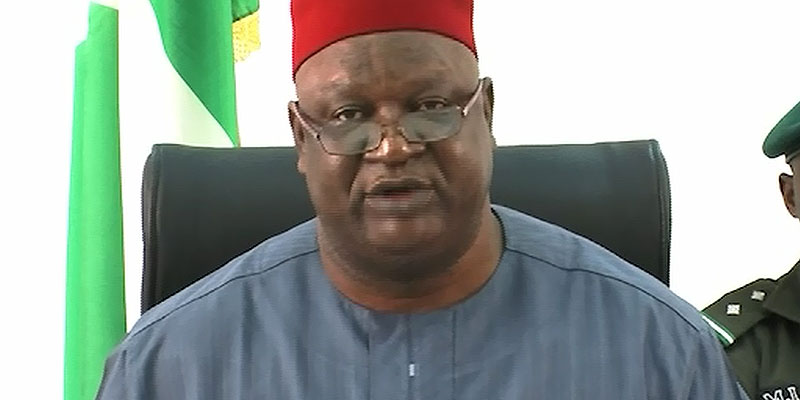 No fewer than 28 world leaders have indicated their intention to be at the country’s centenary celebrations, the Federal Government said on Wednesday.

The disclosure was made by Secretary to the Government of the Federation (SGF), Senator Anyim Pius Anyim, while briefing State House correspondents at the end of the weekly Federal Executive Council (FEC) meeting in Abuja.

According to him, President Goodluck Jonathan is expected to host an international conference on peace and security in Africa to be attended by the world leaders.

Anyim also said that government has set up a Board of Trustees chaired by former Head of State, Yakubu Gowon, which will be in charge of funds realized from the Centenary Fund Raising Ball, to be held on February 25 in Lagos to herald the activities for the centenary celebration.

The SGF also said the International Conference will hold on the 27th of this month with international leaders from 28 countries and Heads of States representing their countries.

The conference, Anyim noted, will attempt to focus Africa’s attention on the need to tackle insecurity on the continent.