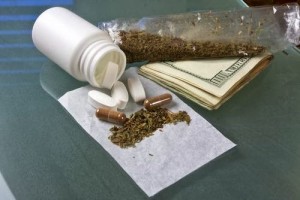 A 28 year old Nigerian student, Prince Bartholomew Obitube, has been sentenced to death by a high court in Malaysia for trafficking drugs. The Shah Alam High Court yesterday Feb 26th gave the death penalty to Obitube after he was found guilty of trafficking cannabis, also known as marijuana.

The accused, a student with a private college in Kuala Lumpur, was arrested with 9,189kg of cannabis at Desa Satu Apartment, Gombak on Aug 20, 2011. According to the facts of the case, Obitube was caught by police from the Gombak Narcotic Crime Investigation Department, following a tip off, within the apartment area after he tried to run away with a backpack containing the drugs.

The offense, under the Dangerous Drugs Act in the country, provides a mandatory death sentence upon conviction.