An Austrian billionaire Richard Lugner paid Kim $500K to be his date at the Vienna Annual Opera Ball. But the businessman who has a long history of paying starlets to be his arm candy at the the ball reported that she was an ‘annoying’ date who wouldn’t dance with him despite a $500k pay check Lugner did an interview bashing Kim for not holding up her end of the deal. He said , “Kim is annoying me.”

“However TMZ says Kim was angered when  she was taking pics with Lugner when a guy who was working the ball came up to her … IN BLACK FACE acting like he was Kanye.  She walked away from the guy, but had to stay another hour and a half. A short time later a guy came up to Kim and asked her to dance.  She said she wasn’t a good dancer, and then the guy responded, he would dance with her if the orchestra played “N****rs in Vienna.” Kim also claims she was irritated and told her people Lugner was aggressive, at times grabbing her and imploring her to lose her security.  She said Lugner was trying to be alone with her. 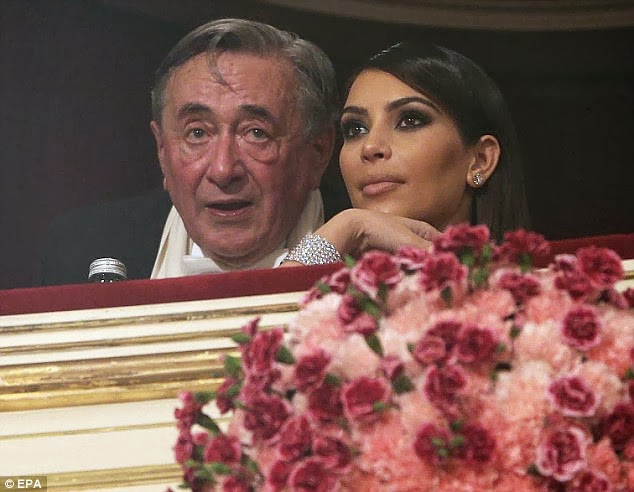 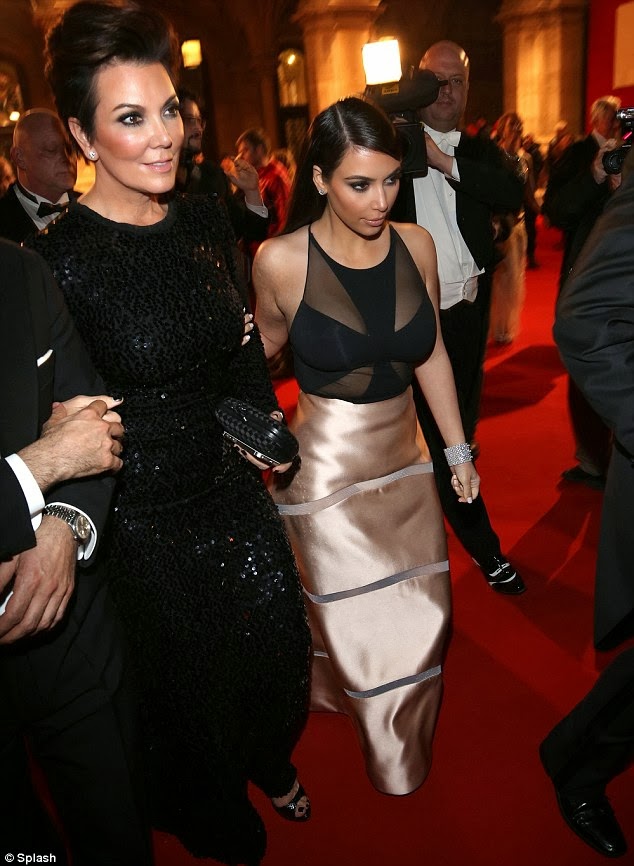 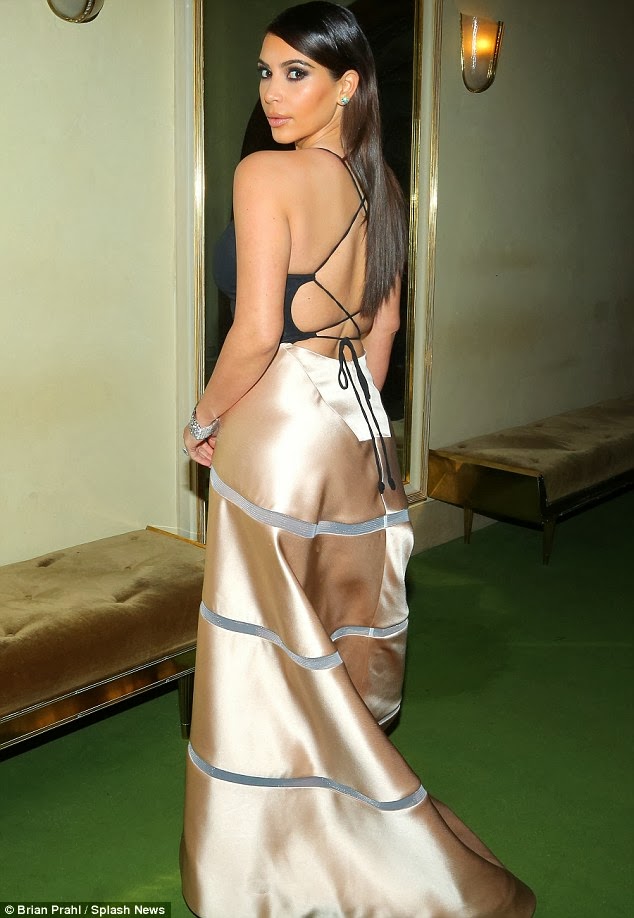 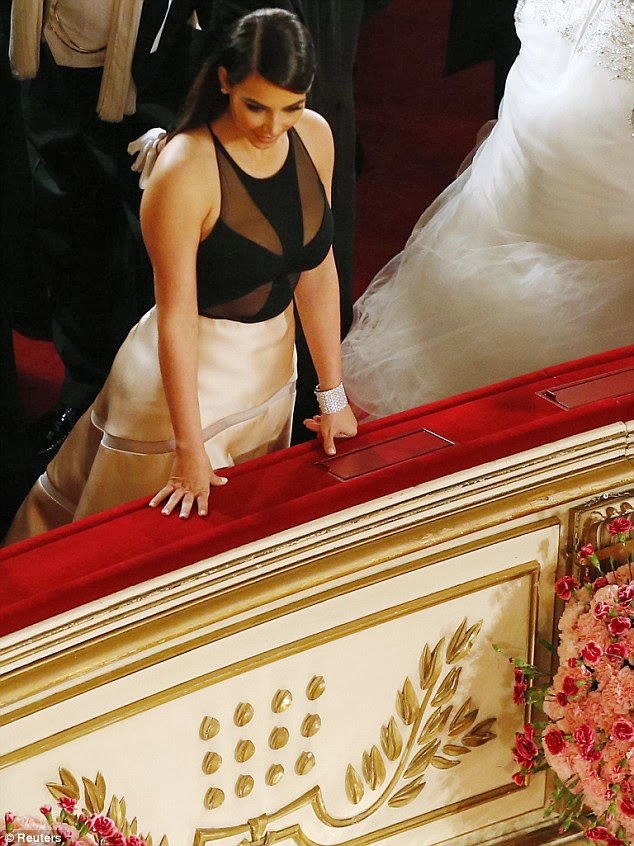 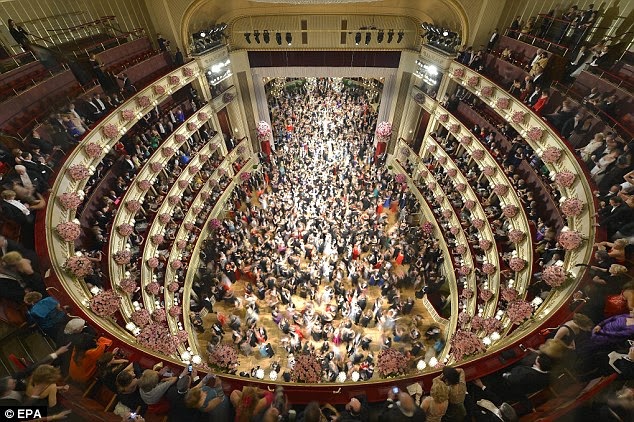 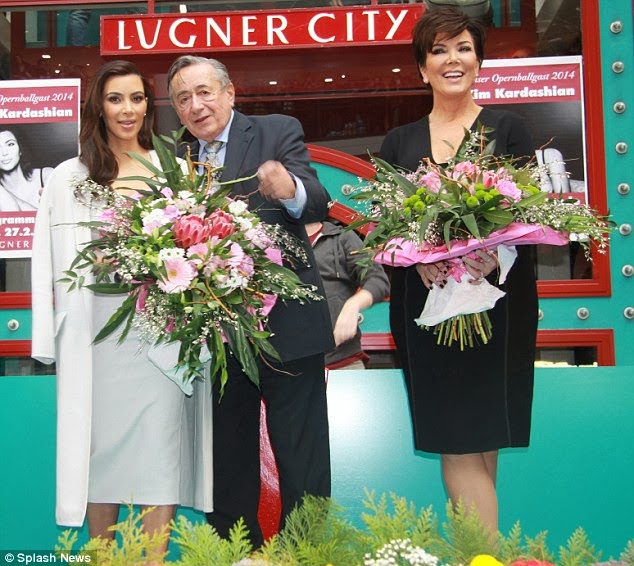 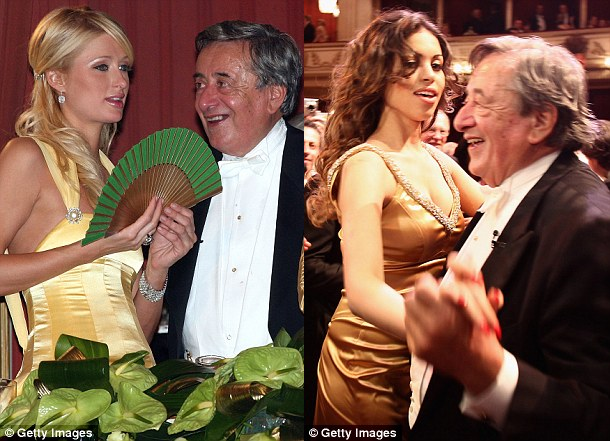 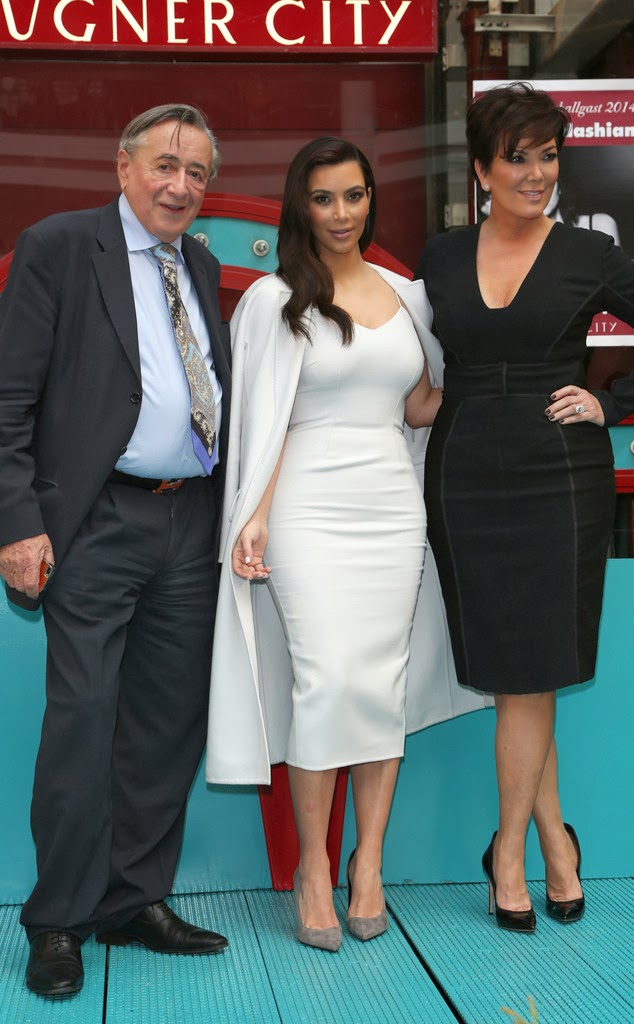