Home News Feed BACK IN THE DAY: Check Out Fela Anikulapo-Kuti With His Wives (PHOTOS)
Facebook
Twitter
WhatsApp

Check out some amazing photos of late Afrobeat legend Fela Anikulapo Kuti with some of his wives in their home in the 80s . 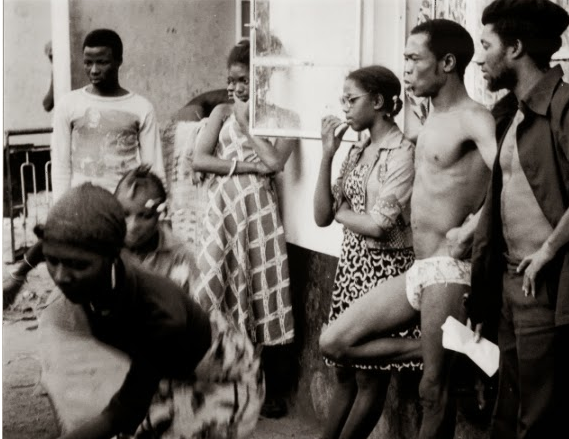 The Afrobeat legend  who was also a human rights activist was born on the 15th October 1938 in Abeokuta, Ogun state to Feminist activist in the anti-colonial movement, Mrs Funmilayo Ransome-Kuti and Minister, First President of the Nigerian Union of Teachers, Reverend Isreal Oludotun Ransome-Kuti.

Fela married twenty-seven women, many of whom were his dancers, composers, and singers.

The Afrobeat maestro despite his parent sending him to London to study medicine chose instead to study music at the Trinity College of Music.