A student of University of Ibadan was raped and killed in on February 19th 2014 in a home she shares with her sister at Opeyemi street, Gbagi in Ibadan. 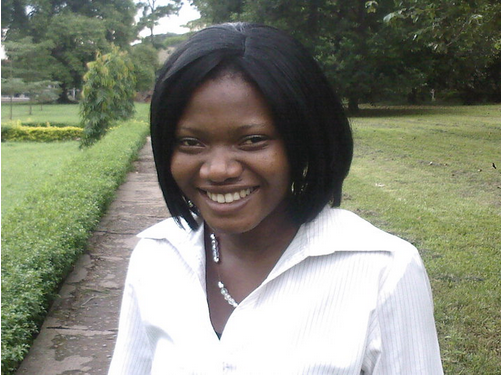 27-year-old Taiwo Omolara Shittu, a 500 level student of the Department of Aquaculture and Fisheries Management was found dead lying lifeless in a pool of blood at about 5:30 p. m that day.

Her sister returned from work to meet her dead with her pants down to her ankle and machete wounds in her head.

The murder weapon, a machete reportedly belonging to the man that cuts grass for them, was found in the room with blood stains.

According to reports, the labourer, Alakia Adenubi has been arrested in connection with the crime.

Adenubi has denied involvement with the murder of Shittu. The case has been transferred to the State CID.
Source: The Trent