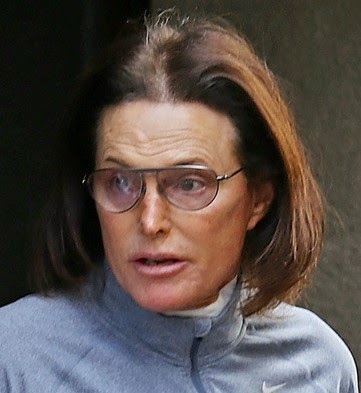 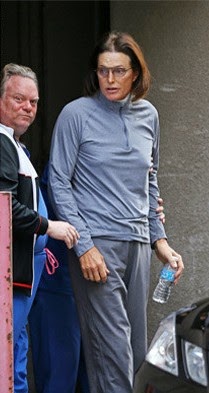 Former Olympic athlete and Keeping Up with the Kardashians reality star Bruce Jenner is reportedly gradually transforming himself into a feminine version his old self. The 64-year-old father of six is rumoured to have recently undergone a procedure to shave down his Adam’s apple, a procedure typically done on patients who are in the first stage of gender reassignment
TMZ reports that Bruce has gone through other changes as well, including growing out his hair and nails in a pronounced way. And he seems to be growing bréasts. Continue… 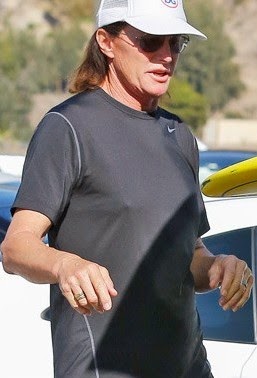 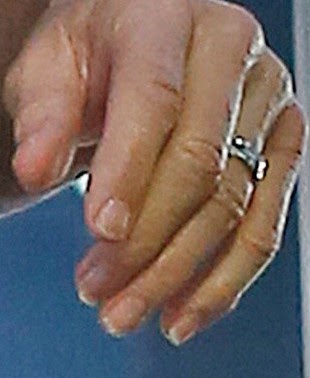 A source told TMZ that no one on the family’s reality show discusses the changes in Bruce, and there are no plans to address them on the show. 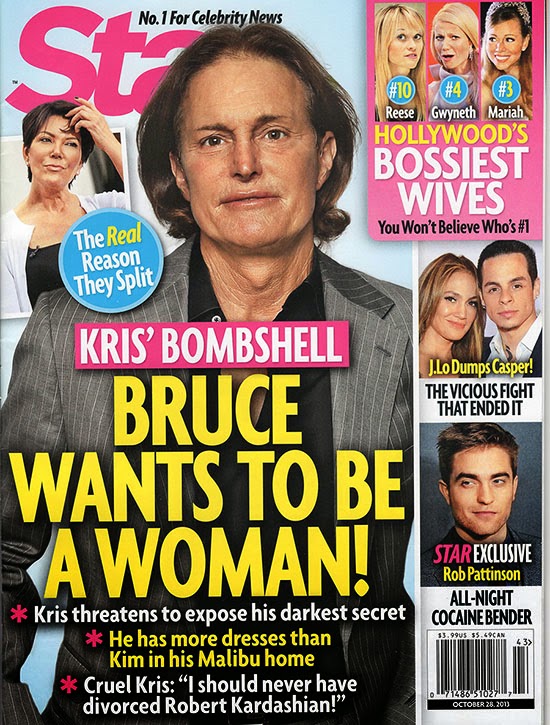 “Bruce has a feminine side,” a family friend told Star. “He likes growing his hair out, loves getting manicures and pedicures and won’t leave home without his diamond earrings.”
The source added: “Kris even says that Bruce is more of a woman than she is!”
The family insider said Bruce was tired of being “bullied and bossed around” by the more masculine Kris. But the insider said Bruce stayed with Kris for 22 years because she fiercely protected his dirty secret — that he’s a cross dresser.
Star first reported Bruce’s fetish for feminine things two years ago — when Robert Kardashian’s former wife, Ellen Kardashian, spilled the tea.
“Kim got a phone call from a lingerie company called Bordelle; they were checking to see if Kim got the lingerie they sent her,” Ellen explained.
“She never got it. They told her they had called the house and spoken to Bruce, and he told them that Kim would wear a size large. Kim thought that was odd, because she is a medium.” Ellen continued: “When Kim went to the house, she asked Kris if she signed for it, and Kris said no. Kim asked the housekeeper if she’d seen any lingerie, and the housekeeper said it was in Bruce’s closet. So Kim went in Bruce’s closet and found tons of expensive lingerie that was all stretched out! She took it all and left. When Kim asked her mother about it, Kris denied it was Bruce’s.”