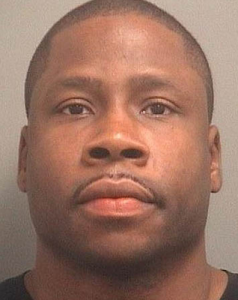 More women are coming forward claiming a Greenacres police officer exposed them to HIV, according to the Palm Beach County Sheriff’s Office.

Officer Ervans Saintclair was arrested last week for criminal transmission of HIV and put on administrative leave. There are now 8 alleged victims, according to the sheriff’s office. Investigators say four cases occurred outside the statute of limitations.

The Palm Beach County Sheriff’s Office says it is still in the process of interviewing other possible victims and additional people continue contacting them.

Saintclair is currently free on a $30,000 bond. He has another court appearance March 6.