Home Entertainment Davido On Skelewu Video: “Sesan didn’t do what was expected from him”
Facebook
Twitter
WhatsApp 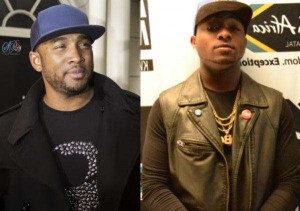 When Davido released his worldwide hit — Skelewu, he tasked his fans to record the ‘Skelewu’ dance with any device of their choice and upload their videos on the internet; this was exactly what D’Banj did when he released his smash hit single, ‘Oliver Twist’.

As expected, many people responded to it and in a short time, the ‘Omo Baba Olowo’ announced that he was shooting the music video of the smash hit song.

However, before its official release, the music video, shot by Sesan, reportedly leaked on the internet, but the video received knocks from fans, who felt disappointed at the work.

As a way of damage control, Davido took to Twitter to dissociate himself from the video and slammed Sesan for the video production job.

He thereafter announced that he was contracting UK-based music video director, Moe Musa for another shoot of the song; though the second job fell below expectation, Davido later gave up on the job after he was slammed by his fans as he was allegedly planning to shoot a third video for the song.

Speaking recently on why he publicly took on Sesan, Davido declared that he felt bad about what Sesan did because he had expected much from him.

Corroborating him, his cousin, Shina Rambo, lamented that Sesan didn’t do what was expected from him. He said they were angry with him (Sesan) because they paid hugely for the job and thought he would do what would be appreciated by all. 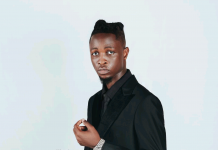 Why I Want To Support Emerging Artists – Laycon 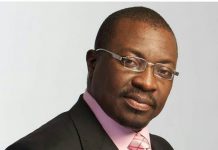 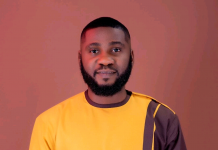