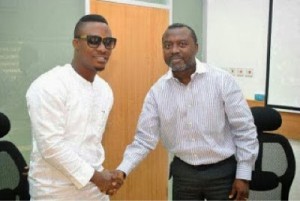 Reports gathered early yesterday show that the Kennis Music artiste recently completed a deal with PZ Cool.
Though the actual worth of the deal was not disclosed, a source close to the musician hinted that it’s worth millions of naira.
The contract, as we gathered, will enable the company use his hit song, ‘This Year’ for promotional purposes.
“Yes, it is true that I have signed a deal with PZ,’ Jaywon informed newsmen when contacted on phone on the development.
Jaywon recently shot a memorial music video for BBA housemate, Goldie Harvey, barely one year after the demise of singer.
Goldie died on St. Valentine’s Day, 14 February, 2013 shortly after her return from the Grammy Awards in the United States of America.
The music video was released on Valentine’s Day, the day she departed last year.
More photos after the cut 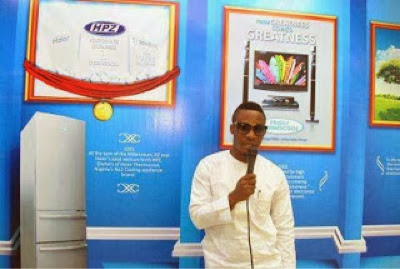 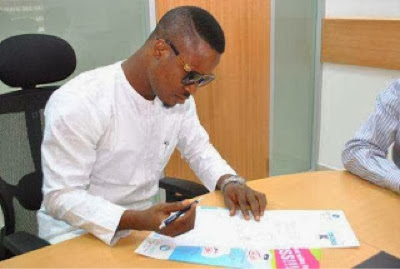