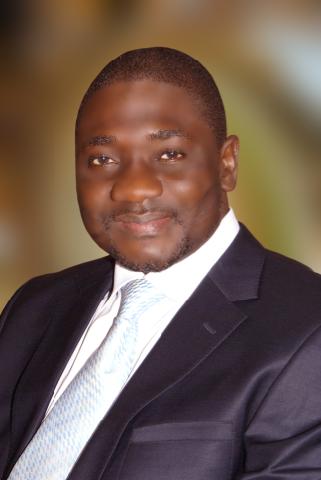 A former governorship candidate of the Peoples Democratic Party (PDP) in Kogi State, Jibrin Isah Echocho, yesterday dismissed reports that he is planning to defect to another party, saying it is a figment of the ‘demented imagination’ of the sponsors of the rumor.

He asked his supporters not to seek revenge against anyone in the state.

Echocho, who made the clarification in a statement in Abuja through his Media Adviser, Phrank Shaibu, in reaction to last Friday’s judgment by the Supreme Court, which declared Governor Idris Wada as the validly nominated PDP candidate in the state, said it was too early for anybody to make such a conjecture.

The verdict fuelled speculations that Echocho might join another party. The speculation gained more ground on Monday when Gov. Wada in his reaction to the judgment, pleaded with his political rival not to defect to another party

The statement said: “The story of a planned defection of Jibrin Isah Echocho and his supporters is a figment of the demented imagination of persons, who are either threatened by the large following, and support he enjoys and our political strength.

“Echocho is embarrassed by the orchestrated attempt to calumniate on his hard earned integrity”.