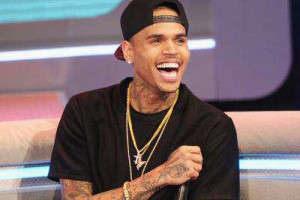 R&B sensation — Chris Brown is all smiles now as he luckily got the support of Los Angeles Superior Judge, James Brandlin as he has knocked down prosecutor’s motion to send Chris to jail from rehab.

According to Financial Mail, Brandlins says Chris seems to be making progress in rehab and should remain there.

A prosecutor asked Monday to have Brown taken into custody over a misdemeanor assault case filed against Brown in D.C.

Chris Brown remains on probation in Los Angeles over his 2009 attack on then-girlfriend Rihanna. Brandlin revoked the singer’s probation in December but made no changes to his sentence Monday.

The singer’s lawyer Mark Geragos asked Brandlin to allow Brown to remain in treatment and give time for the Washington case to be resolved.