A 14-year-old male at an internet café in Hunan, China reportedly stabbed his father to death following a dispute stemming from the boy’s refusal to go to school. 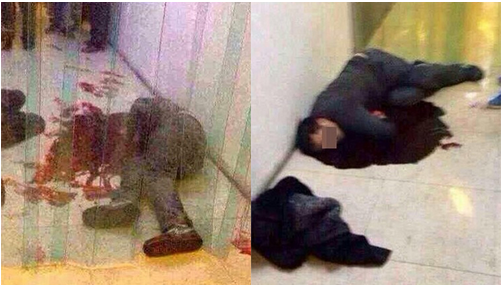 The incident occurred on February 18 at internet café in Xinhua county of Hunan province.

The teenager allegedly had a conflict with his dad, who arrived at the café to persuade him to go to school. Enraged, the teenager took out a dagger and stabbed his father, who died on the spot.

Internet cafés in China have been linked to several death and murder cases in the past couple of years, including the disturbing case of a 24-year-old Guangdong man who murdered his girlfriend then spent the entire night playing games at an internet café.

And that of a Hunan teen who recently stabbed and robbed a woman before retreating to a café to post online that it ‘went really well’.

While some have blamed “gaming obsession” and “internet addiction” as reasons for the various deaths, the perpetrators in most cases acted out of circumstances with prior context.