“He Raped My Daughter, I Killed Him… What’s Wrong In It”

An Indian woman killed her neighbour with an iron rod for allegedly raping her 5-year-old daughter. 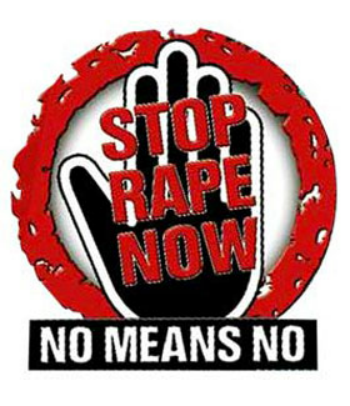 The arrested woman didn’t deny the murder, as she told the police:

“He raped my daughter, I killed him… what’s wrong in it.”

The infuriated mother attacked one Arjun Tamba, 23, in the wee hours of Sunday, a day after he allegedly lured her daughter to a desolate field nearby and raped her.

His body was later found near his house in Hatia area.

Tamba was strolling outside his house when the child’s mother attacked him.

According to the woman, her daughter had complained of pain in her private part and told her mother about the incident.

“The child was sent to a hospital for medical examination,” said the officer-in-charge of the police station where separate rape and murder cases have been registered.