The Senate on Wednesday confirmed Senator Musiliu Obanikoro as a minister. 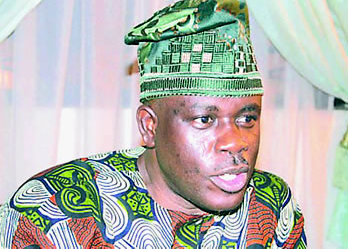 The confirmation followed a brief speech by Obanikoro after which the Senate asked him to take a bow and go.

Obanikoro would represent Lagos State in the Federal Executive Council (FEC) after a formal swearing in by President Goodluck Jonathan.

While Hon. Mohammed Wakil has also been screened, the screening of 10 other ministerial nominees is in progress.