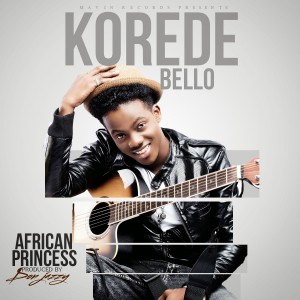 In addition to the recently signed acts on your favourite record label Mavin Records, Don Jazzy unveils yet another signing “Korede Bello” to the Mavin 2.0 squad

The young soul sensational singer christened “Korede Bello” is ready to take you on a good music spree. His songs are often times straight from the heart. Often inspired by his environment, sometimes hilarious but with a deeper meaning which documents the struggle of a young African trying to achieve his dreams. The Mass Communication student is a victim of Leap year, thats why today is a special birth day to officially welcome his first single from Mavin Records. Continue…

Apart from his euphony prowess, he is best known for his guitar performances and his ability to move any size of crowd. His fast growing female fans call him the ultimate lover boy cos of his soft sweet vocals and also his looks. Africa, lets welcome Korede Bello as Mavin presents his first official single called “African Princess”. A passionate song dedicated to those in love but also celebrates the African woman’s awesomeness.

Korede Bello together with Di Ja and Reekado Banks are fully ready to team up the with the resistless Mavin squad. 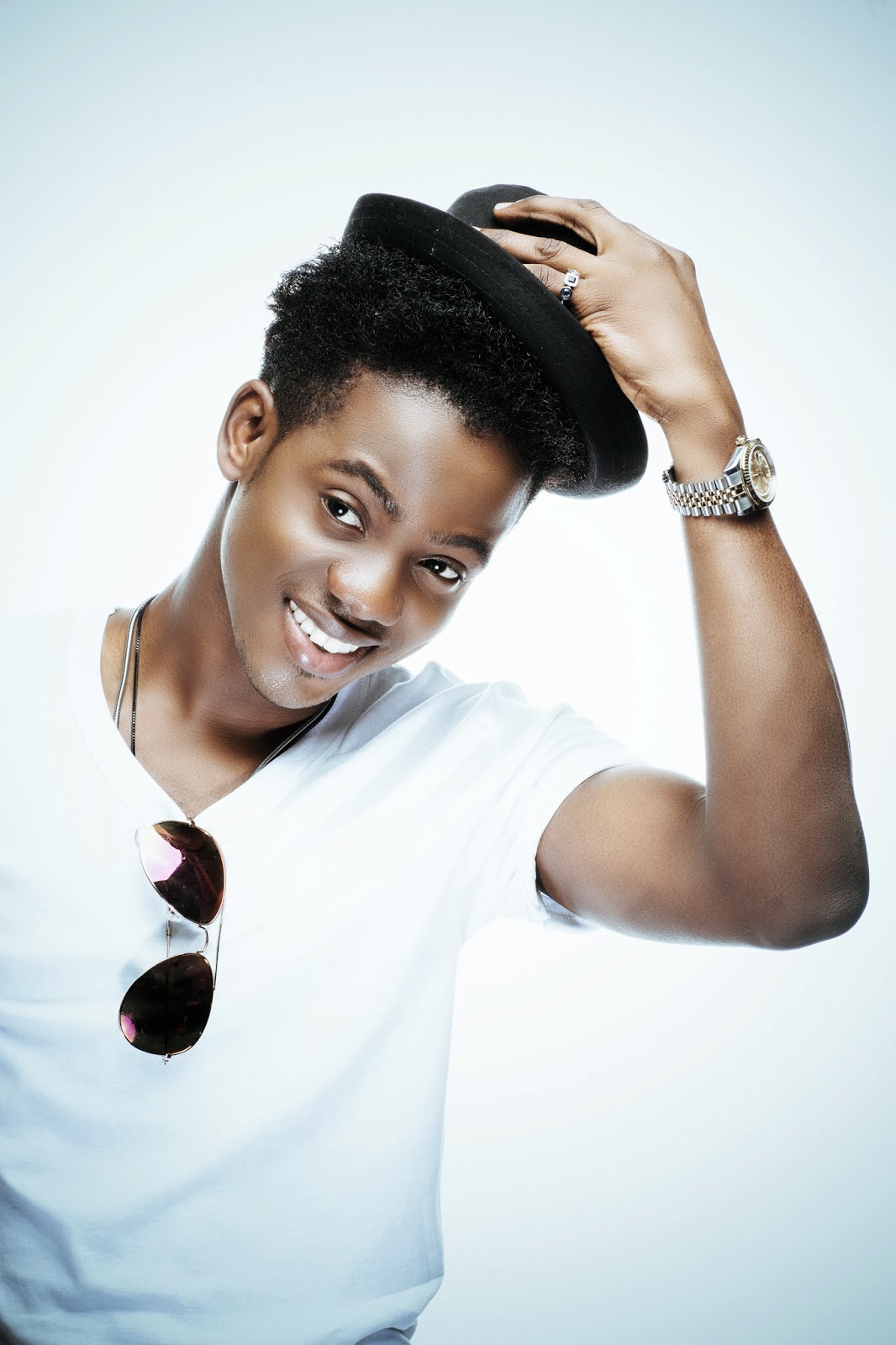