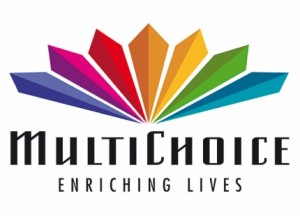 Do you remember those Nollywood female twins — Chidimma and Chidiebere Aneke? The pair have not appeared in a lot of movies of recent and have devised a plan to make all that money in a go.

The twins have sued Multichoice for showing their movie without permission. The said movie, Compulsory Risk, was released in 2009.

The premium TV provider, Multichoice, was further sued for allegedly presenting fake documents while trying to defend its grounds for screening the movie.

The film was aired on November 5, 2010, which the Aneke twins reportedly recorded with their phones.