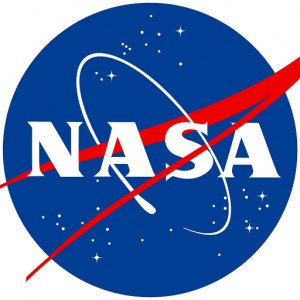 NASA has announced a torrent of new planet discoveries, hailing a “bonanza’’ of 715 worlds now known outside the solar system thanks to the Kepler space telescope’s planet-hunting mission.

A new method for verifying potential planets led to the volume of new discoveries from Kepler, which aims to help humans search for other worlds that may be like Earth.

“What we have been able to do with this is strike the mother lode, get a veritable exoplanet bonanza,’’ Jack Lissauer, a planetary scientist at NASA, told reporters.

“We have almost doubled just today the number of planets known to humanity,’’ he said.

The latest announcement brings the number of known planets to nearly 1700.

Not much is known about the composition of these distant planets and whether they would truly have the conditions that would support life, such as a rocky surface, water and a distance from their stars that leaves them neither too hot nor too cold.

Four of them are potentially in the habitable zone of their stars and are about the size of Earth, NASA said.

Most of the new discoveries are in “multiple-planet systems much like our own solar system,” and 95 per cent are between the size of Earth and Neptune, which is four times larger than our planet, said the US space agency.

Most are also very close to their stars.

The new method for verifying planets relies on a statistical technique that can be applied to multiple planets at once.

Before, scientists confirmed each planet individually based on recording the number of times it passed in front of its star. Three of these transits were enough to confirm a planet.

The discoveries announced on Wednesday were all initially detected in the first two years of Kepler’s observations, from 2009 to 2011, and confirmed with the new statistical method.

The Kepler space telescope observes some 150,000 stars, more than 3600 of which are presumed to be planetary candidates.

Until now, 961 of Kepler’s planet candidates had been confirmed.

Kepler was launched in March 2009, and last year lost the use of two of its reaction wheels that helped keep it precisely oriented. Scaled down plans for the telescope, called K2, have been drawn up and submitted to reviewers at NASA.

The latest findings are to be published March 10 in The Astrophysical Journal.