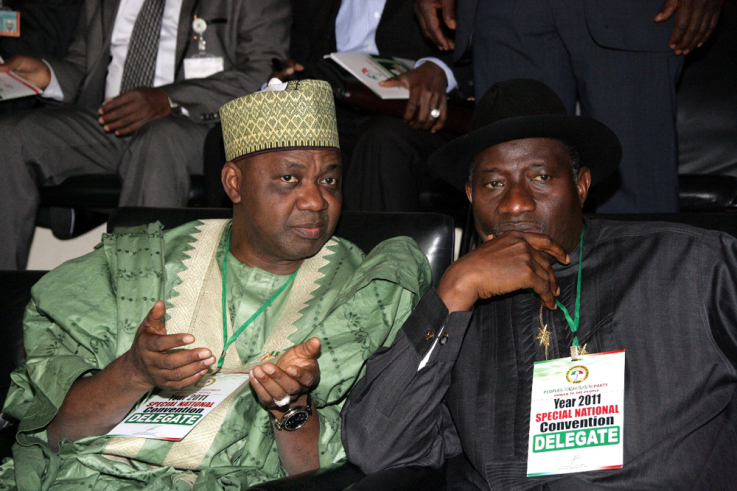 A coalition of 105 youth groups in the North under the banner of Arewa Youth Vanguard, has supported the measure adopted by the Goodluck Jonathan/Namadi Sambo administration in tackling the challenges bedeviling the region.

The group also lauded the idea of the planned national conference, describing it as an opportunity for all strata of the state to contribute toward amicable resolution of the challenges confronting the country.

In a communiqué after its national executive working meeting by its chairman and secretary, Jamillu Abdulahi and Annum Jethro Terhile respectively, the group noted that the establishment of Almajiri nomadic schools would wipe out ignorance among youths.

The communiqué reads in part: “We, members of Voice of Arewa Youths, have taken a deep and patriotic assessment of the administration of President Goodluck Jonathan and Vice President, Namadi Sambo and hereby to commend their commitment to peace in the region and Nigeria in general.

“That the establishment of Almajiri and nomadic schools will put to rest the era when perpetrators of violence in the region often capitalise on misinforming ignorant youths, who were mostly illiterates”.

The group further commended the present administration for the proposed N2 billion counterpart initiatives funding for a special economic development for the North-East, urging it to increase the amount to cover the huge loss the region has witnessed due to the activities of insurgents.