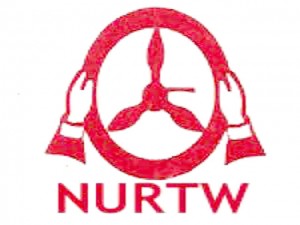 The to groups involved, according to sources familiar with the incident were NURTW Ife intra-city unit and NURTW Lagos/Ibadan unit.

A resident of Oduduwa roundabout area in Ife, who preferred anonymity told Vanguard that mini-buses drivers operating within Ife metropolis and their colleagues plying Lagos/Ibadan have for long harboured ill-feelings against each other.

According to him, the Ibadan/Lagos drivers were said to have been complaining about the manner the mini-buses drivers operate, which they said was having negative effects on their business.

The last may not have been heard of the mayhem, as security sources told Vanguard that members of the Inter city unit were regrouping for a reprisal attack.