Parliament in Belgium has passed a bill allowing euthanasia for terminally ill children without any age limit. 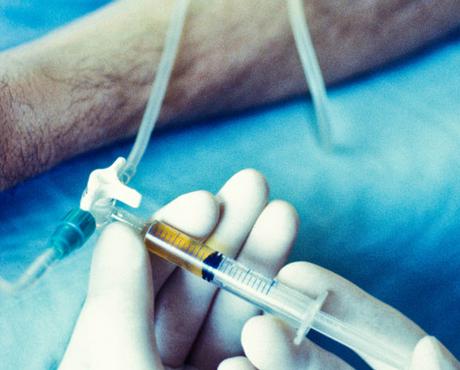 After, as expected, the bill is signed by the king, Belgium will become the first country in the world to remove any age limit on the practice.

According to the new law, parents of terminally ill children who are in great pain can request euthanasia.

Parents, doctors and psychiatrists would have to agree before a decision is made.

Last week 160 Belgian paediatricians signed an open letter against the law, claiming that there was no urgent need for it and that modern medicine is capable of alleviating pain.

However, opinion polls have suggested broad support for the changes in Belgium, which is mostly Catholic.