Only Stupid Women Get Married Without Having A Job – Angela Okorie

Angela thinks its only a stupid woman that marries without having a job or work of her own. 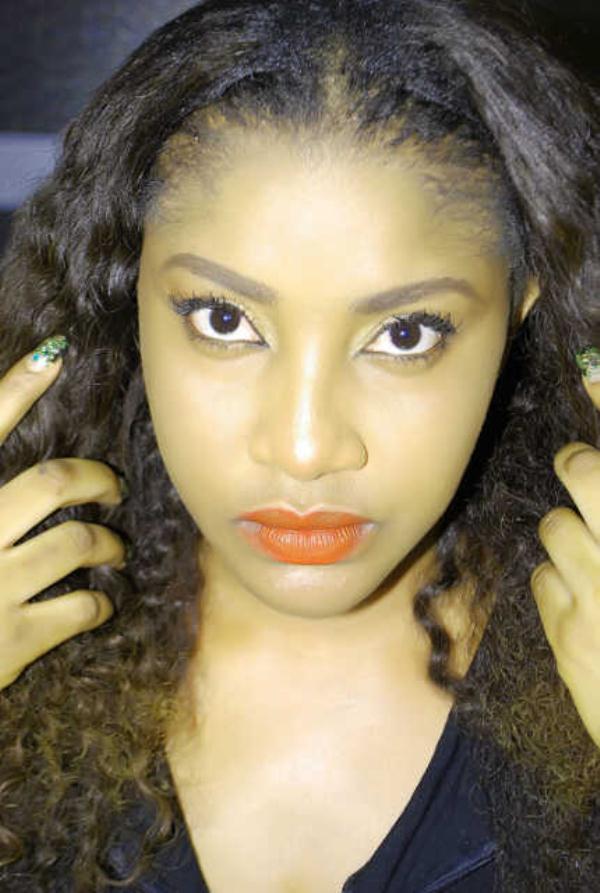 According to her ”Any woman who goes into marriage without engaging in meaningful thing must be stupid. No matter how small, let the man see that you are hardworking.

It doesn’t make sense for any woman to sit in the house and just be bearing children all the time. You have to look for something to do to help the man. If a woman is working, there are certain things she doesn’t need to ask the man to provide for. It’s not enough to get married to a rich man.”

The actress who is a wife and mother seem to share her opinions a lot about marriage, relationships, she was quoted in an interview as saying “My husband cannot cheat on me because I satisfy him in everything”.

She also spoke on her marriage, saying “Some men are better actors than most of us. A lot of them tell lies. Both of you have to sit down and discuss the issue. I’m not going to say I didn’t have issues in my relationships before getting married to my husband. I don’t think marriage is supposed to be frustrating. You should marry your friend, your partner and not just anybody that comes your way.

You should marry someone who knows you and knows what you want and will encourage you in whatever you want to do. But at the same time, because you are married, you need to cut down on some things. As for me, I put my marriage first before any other thing.”