Paul Walker’s daughter is set to inherit his $25 million fortune.

The 40-year-old actor, who perished alongside his friend Roger Rodas on November 30, when the car they were travelling in lost control and crashed in Santa Clarita, California, named his 15-year-old child, Meadow Rain Walker, as the sole beneficiary of his entire estate in his will.

The Fast and the Furious star appointed his father Paul Sr. as the executor, who has filed the will with a probate court. 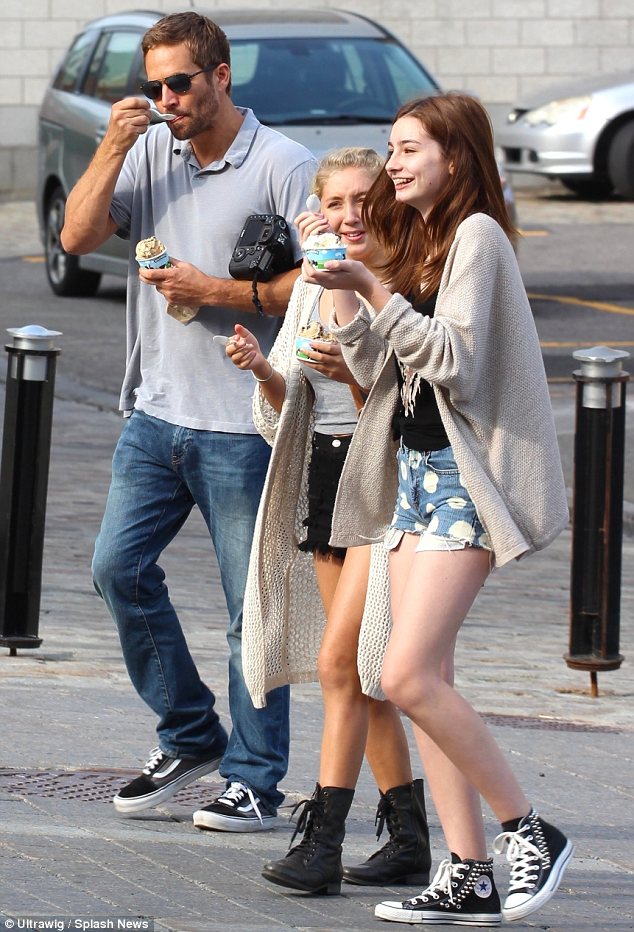 He has also petitioned to have the court appoint the late actor’s mother, Cheryl Walker, as Meadow’s legal guardian and the guardian of the teenager’s $25 million fortune, as per his son’s instructions in the will.

This is an unusual twist as she currently lives with her mother, Rebecca Soteros, but began living with her famous father full-time shortly before his tragic death.

A court hearing is set to take place later this month.

It was previously revealed that Paul was planning to give up acting to spend more time with Meadow and was thrilled she had moved in with him.

His close pal Ronn Shikari told MailOnline: ‘We were really good friends and whenever he was in Hawaii, I would always see him. He’s such a great guy and about as anti-Hollywood as you can get.

Instructions: Paul left instructions for his mother to become Meadow’s legal guardian but the situation is complicated as the teenager now lives with her mother

‘There’s this image of the movie superstar with the swagger and arrogance and being the big man, but Paul was none of that, he wanted to just be a regular guy.

‘He was a family man and I know it hurt him to be spending so much time away from Meadow on location; he loved being with his daughter, she was his world. That’s why he wanted to retire from acting and talked to his family about it, as he’d achieved everything he wanted to achieve.

‘He earned millions from the last Fast and Furious. The big reason he wanted to quit acting was so that he could spend more time with Meadow. It’s a shame that it could never happen.’

Friend Vince Krause confirmed that the most important thing in Paul’s life was his family and not his acting career. 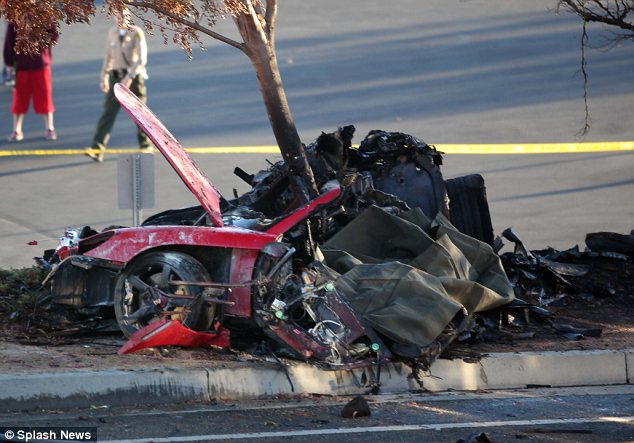 Tragic: Paul perished alongside his friend Roger Rodas on November 30, when the car they were travelling in lost control and crashed in Santa Clarita, California

‘Paul was one of the best people I have ever known,’ he added. ‘He was as selfless a person as I have met. He loved being a father and it was very clear that his daughter was the most important thing in the world to him.

‘Being a father myself, it was one of the topics we discussed most.’

Last year, Walker admitted that he only recently found out just how important his daughter was to his life after she moved from Hawaii to live with him in Santa Barbara.

‘She’s the best partner I’ve ever had. I’ve never had anything like this in my life. I’ve been so transient; I’ve been on my own since I was 16,’ he said. ‘There’s a part of me who feels like I’m making up for lost time.’ 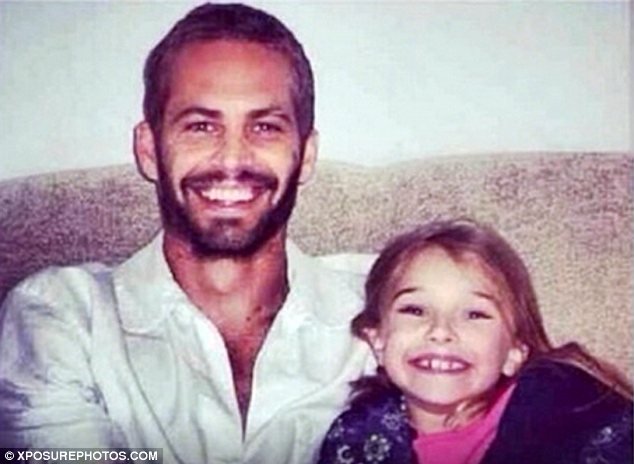 Making up for lost time: Meadow spent the first 14 years of her life living with her mother in Hawaii before moving to California to be with her dad