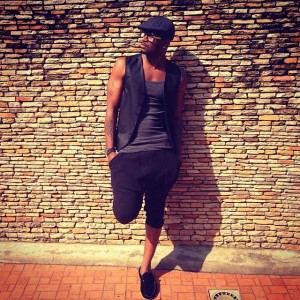 The outspoken half of the P-Square duo — Peter Okoye has dropped a time-bomb set to blow soon.

Peter Okoye, has announced on his Twitter page that his is setting plans in motion with something which will blow our minds.

Peter Okoye says it’s going to be something “off the hook”.