An 18-year-old girl has killed herself because after being dumped by her ‘controlling’ boyfriend. 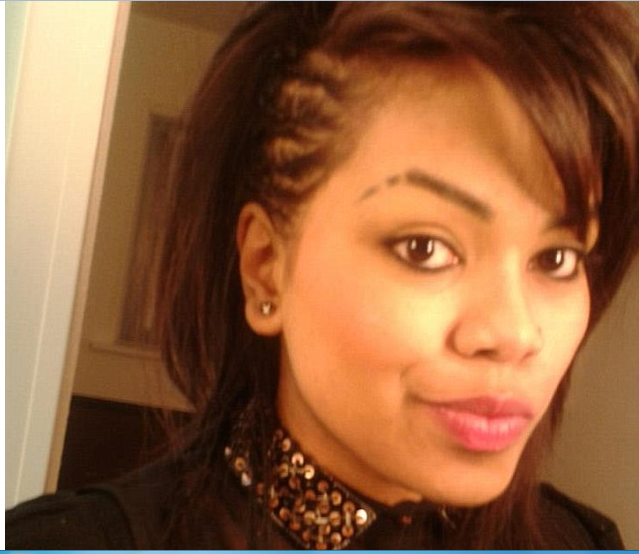 Lena, who studied at Blackburn College who met Mr Ahmed, known as ‘Kammy’, in October 2012 was said to be ‘controlling’ and treated her ‘poorly’, it emerged at the hearing.

Her worried parents had become so concerned about the relationship and had even reported Lena missing several times from the family home in Reedley.

Lena had threatened to harm herself saying she was not afraid of dying’ and that ‘death held no fear for her’ after Mr Ahmed hit her on her 18th birthday and told her he no longer wanted a relationship.

According to Lena’s friend, Taslena Alam said that she was ‘mentally obsessed’ and ‘crazy’ about Ahmed, and had even etched the name ‘Kammy’ into her arm, saying Lena would ‘drop everything’ to meet Mr Ahmed whenever he called, and as the relationship developed she went from being ‘happy and fun’ to ‘depressed’.

She said lena had confined in her the evening she died saying Lena was saying how he didn’t love her and she just wanted him to love her, that she does everything for him and he doesn’t do anything.

Lena was later spotted walking down the motorway slip road and into oncoming traffic, recording messages to loved ones as she held her mobile phone.

A deliveryman driver, John Trainer, 48 who was driving his Mercedes Sprinter van in the inside lane of the motorway at 3.50am when Lena walked in front of him in his statement said  ‘There was no lighting, the area was pitch black. For a split second I caught a glimpse of a person who was walking across from lane two, almost at the line divider.

‘I pressed the brakes as hard as I could, I swerved to avoid. She didn’t even look towards me, she just continued to walk across. I couldn’t avoid the collision.

‘I don’t believe I could have done anything to avoid her, I do believe if there were motorway lights I would have seen her sooner and slowed down a lot sooner.’

Lena was pronounced dead at the scene despite attempts to save her. Records showed she had spoken to Ahmed twice on the phone for around 30 minutes.

Meanwhile Lena had posted a picture to Facebook and Twitter, and earlier in the evening before she died posted messages on social networking sites saying ‘I just wana say a big thank you ta all my true mates that have been there for me & my family, love ya loads.’ Only thing that I would want from ya is ta remember me please more than anything else.’

Lena’s mother Selina Begum said: ‘She was a lovely girl, everyone loved her. She was my only girl, she had two younger brothers who she looked after.

‘As a mother this has been really traumatic.  My life is over, only when I’m dead will this be gone. She was a bright girl studying dentistry, hoping to become a dental nurse.

‘She had wanted to do chemistry. Her death hurts so much.’