A 25-year-old English teacher at Houston high school who was charged with sexual assault and having improper relationship with a student has been spared going to Prison. 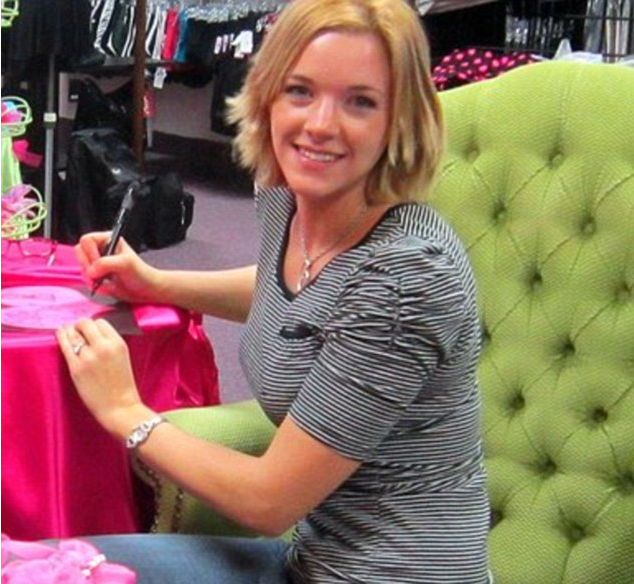 Nikki Scherwitz who will never teach again admitted to having a sexual relationship with a 16-year-old student, resigned from her job and was fined $5,000, sentenced to 10 years probation after pleading guilty to the charges against her.

The teacher who showed up to an after-prom party on April 20 at a student’s house was said to be drinking, but students insisted she left the party as it was not appropriate for her to be there.
She allegedly ended up leaving with the 16-year-old boy.
She was given probation by prosecutors based on her agreement to send apologies to the mother and the district.
In her letter she said: “I apologize for the behavior I engaged in with a student. I crossed an ethical boundary I never should have crossed. I’m sorry.”

‘I think she should get more than just probation because that’s a kid,’ said Robert Anderson whose grandchild attends the school.

‘I think she should get more than just probation because that’s a kid and you shouldn’t have relationships with a young minor.’